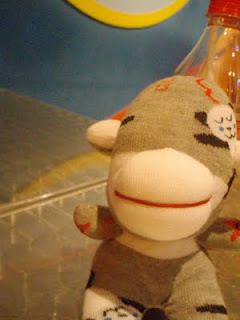 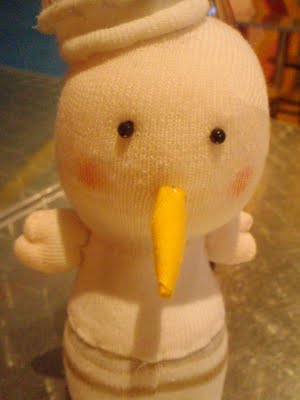 FOR some, a pair of socks is nothing more than another item in a wardrobe and discarded without a second thought.But for Stella Heong Kar Mun it is a medium to express her creativity. With a pair of socks, scissors, thread, cotton and a needle, she can fashion your favourite cartoon character into a cute doll. Prompted by a children’s show on television five years ago, making dolls became a hobby ever since.
“Doing nothing after my Form Five, I came across a Taiwanese guy making a socks doll on television and I was impressed. 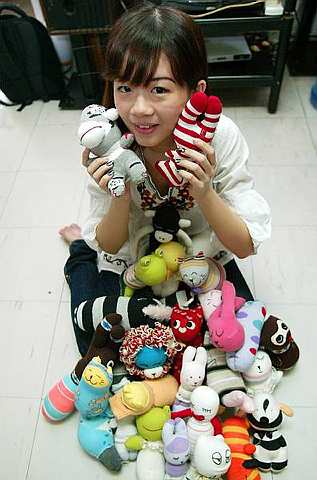 One of a kind: Heong and her many handmade socks dolls.
“Immediately after the show I dashed off to buy some socks and for my first try I used regular cotton instead of fabric ones to make a rabbit doll”, she said.
Heong’s first doll did not turn out well but it does not stopped her from pursuing her hobby. Over the years, the 22-year-old has completed more than 100 masterpieces, which included re-creations of animals and cartoon characters. Among the dolls in her collection are Snoopy, Santa Claus, monkey, tiger, cow, rabbit and many more.
“Usually I will make them when I’m inspired,” said Heong, who is currently pursuing her degree in biotechnology at Sedaya Interna-tional University College.
“Receiving good comments provided inspiration to work out the next one with better designs.”
Socks dolls can be made from socks of any colour and any designs can be stitched to give it personality. To get the desired shape, cut the top and bottom of the socks, stuff in the required amount of cotton and seal it with stitches. And the rest of the doll’s features such as the eyes, nose, mouth and hair can be added using wool and buttons. It usually takes two hours to complete a socks doll, according to Heong.
When asked how much she would spend on buying socks, she said she would only spend RM3 to RM5 per pair. and she buys from specialty shops like Soxworld. The doll’s size often relies on the type of the material used as cheap socks can be stretched larger than expensive ones. But if it is stretched too much, it will result in imperfections on the final product. Therefore, a good technique is needed to avoid tearing. After endless requests from friends and relatives, Heong offers free classes during her spare time. When asked if she would start her own doll business, she said she prefers to keep it as a hobby.
from: The Star
杂吧郎の记录 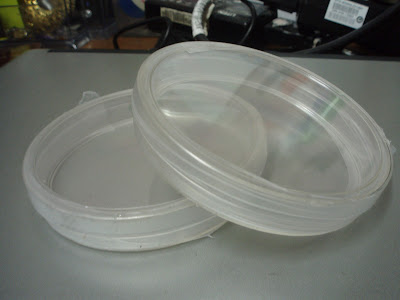 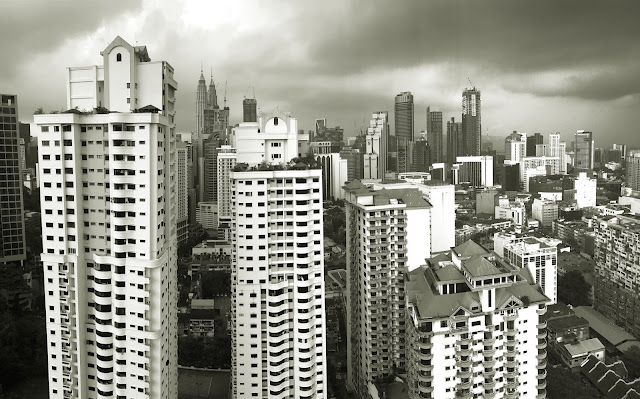 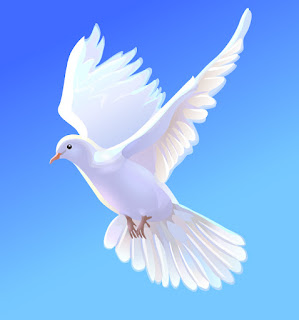